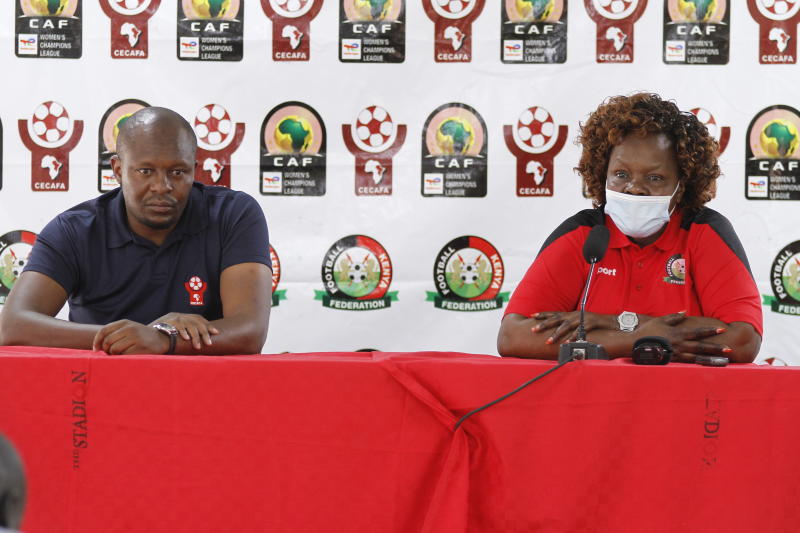 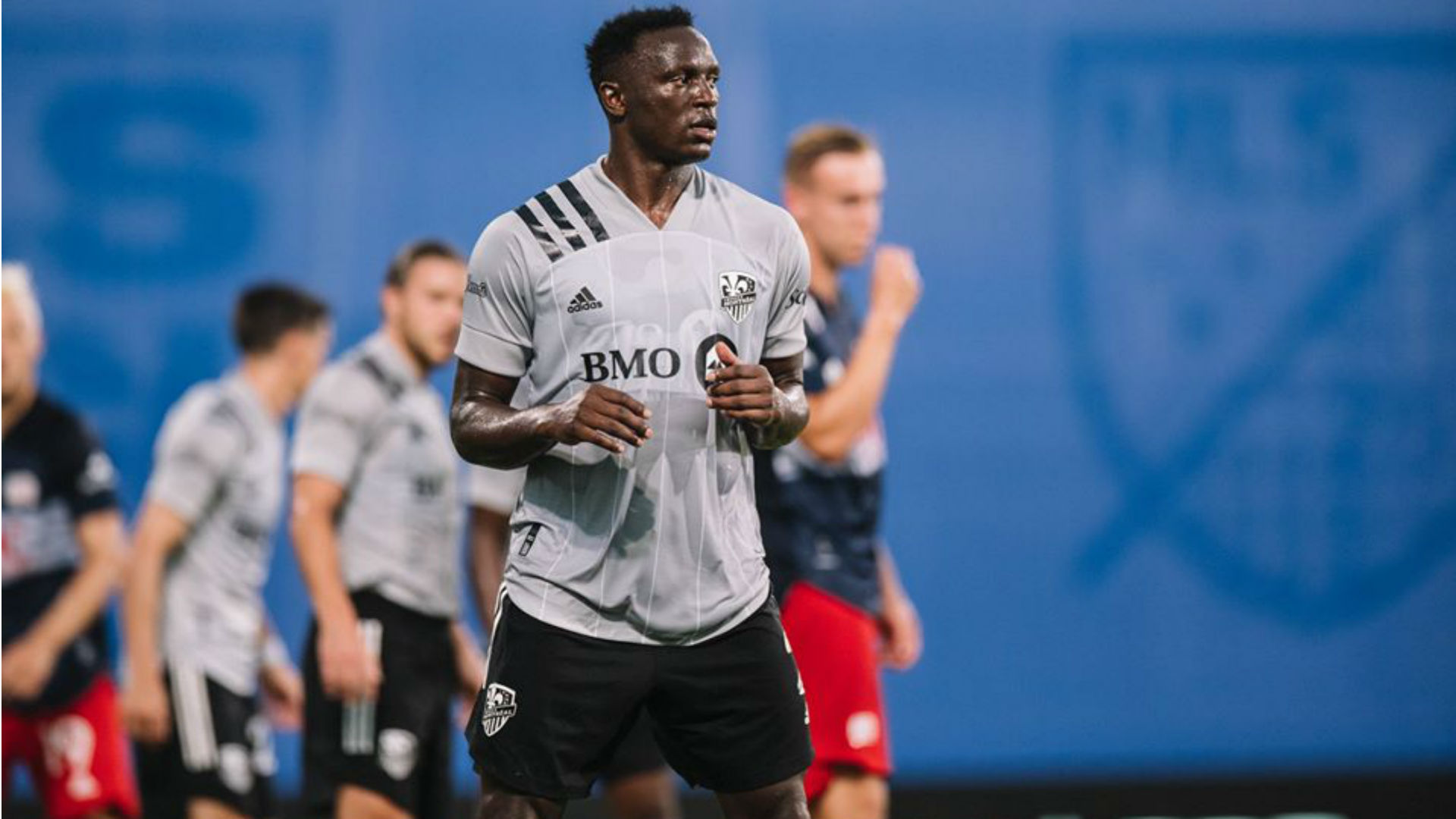 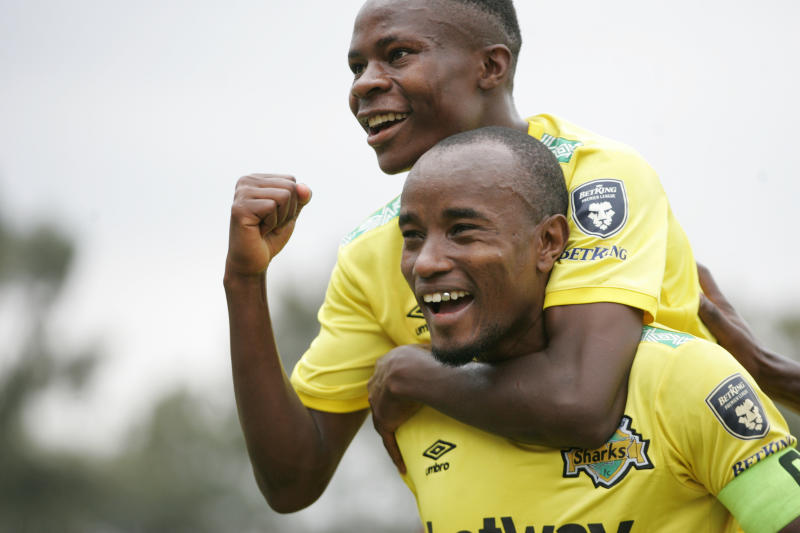 Kariobangi Sharks striker Erick Kapaito is leading the race to win the 2021 FKF Premier League golden boots with three games left to the end of the season.

Despite not scoring in his last three matches against KCB, Homeboyz and Mathare United, Kapaito is the leading top scorer with 22 goals.

AFC Leopards danger man Elvis Rupia follows in second place with 16 goals, six goals behind Kapaito who won the then 2018 KPL golden boot with the same number of goals as Rupia.

Sofapaka’s Lawrence Juma is third in the list with 14 goals after enjoying his best goal scoring season so far in the Premier League with Batoto ba Mungu.

With three games left, fans will now await to see if Kapaito will break the 38 year-old standing record of 28 goals.

Saruni has 12 clean sheets to his name this season followed by KCB’s James Okoth with 11 clean sheets same as Steve Njunge of Nairobi City Stars.