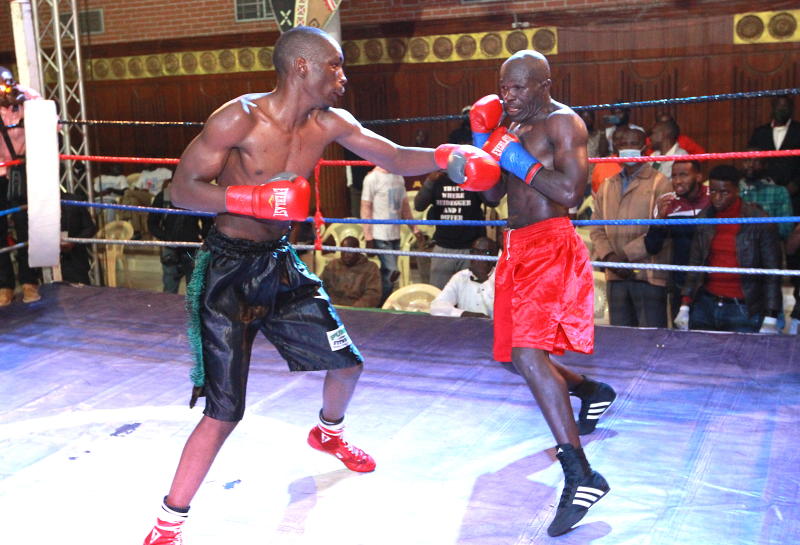 There is no limitations for 24- year old George ‘King’ Onyango who is basking in the glory after successfully defending his national Light welterweight title in Nairobi on Saturday night.

The thrilling victory rematch against his ferocious enemy Fred ‘Nekes’ Nyakesha has inspired Onyango to go for a much bigger title in the sport.

“If I get an opportunity to defend this belt for the second time, I won’t hesitate. But now, I want a continental glory. My focus is on the African Boxing Union (ABU) belt,” Onyango told Standard Sports.

The Muthurwa born pugilist who was raised in Umoja says he’s opted for the African belts to give his career a new challenge and dimension.

“You can’t stay in the same position the rest of your life. I have been a national champion in my category since 2018, how do I then grow? I have to look for new challenges, that’s what I believe will build me,” he said.

Concerning his weekend victory, Onyango termed his duel with Nyakesha as one of his best ever fight in his entire career. Nyakesha is an experienced fighter, he was a worthy opponent. Our fight was a very tough match to win for either side.

“He was a tough opponent. He gave me a hard time in the ring,” he admitted.

“We both gave our best shots. I’m glad I displayed my God-given talent. Our fans came out happy, I was happy with the deserved win,” he said.

Even though he’s still lobbying for the African titles, Onyango has already resumed training at his base at the newly refurbished Umoja Boxing Club gym where his talent was spotted and honed by former women’s boxing sensation Conjestina ‘Hands of Stone ‘Achieng.

“Conje was our neighbour in Umoja. She’s the one who inspired me to go full blast in boxing after High school,” Onyango recalls.

In the boxing cycles, Onyango is commonly referred to us ‘King Georges’ or the “Pretty boy” for his flawless face.

The lanky hard puncher trains under head coach Jeff Magina who believes every fight is a war that needs proper planning and execution.

“Whenever we have a fight, I train him like an animal. This reptilian mindset is what has made us champions,” says Magina.

Impressed with Onyango’s weekend display, Kenya Professional Boxing Commission (KPBC) President Reuben Ndolo believes the pugilist is a continental material that has the potential to bring the country glory.

“The entertaining showpiece is just a tip of the iceberg of what the federation has lined up for the boxing fraternity onwards.

“We are grateful that sponsors are coming on board to be part of this plan.

Fans should expect another thrilling showpiece on December 26,” Ndolo said. 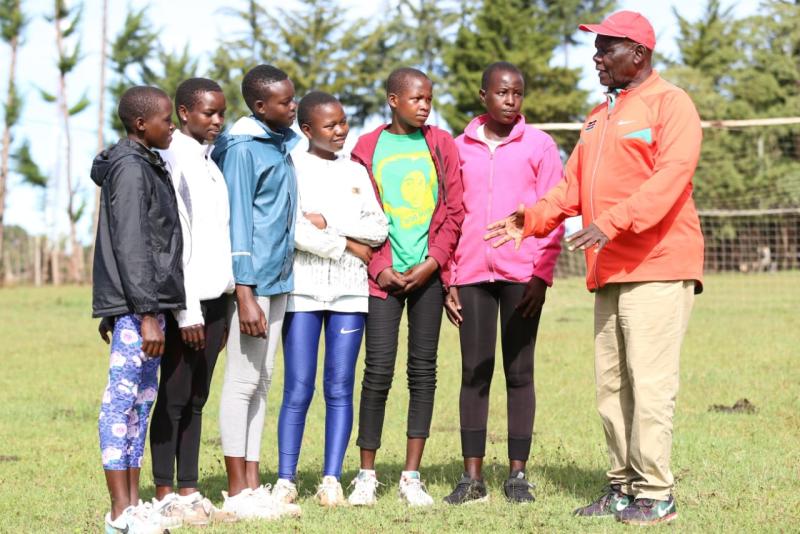 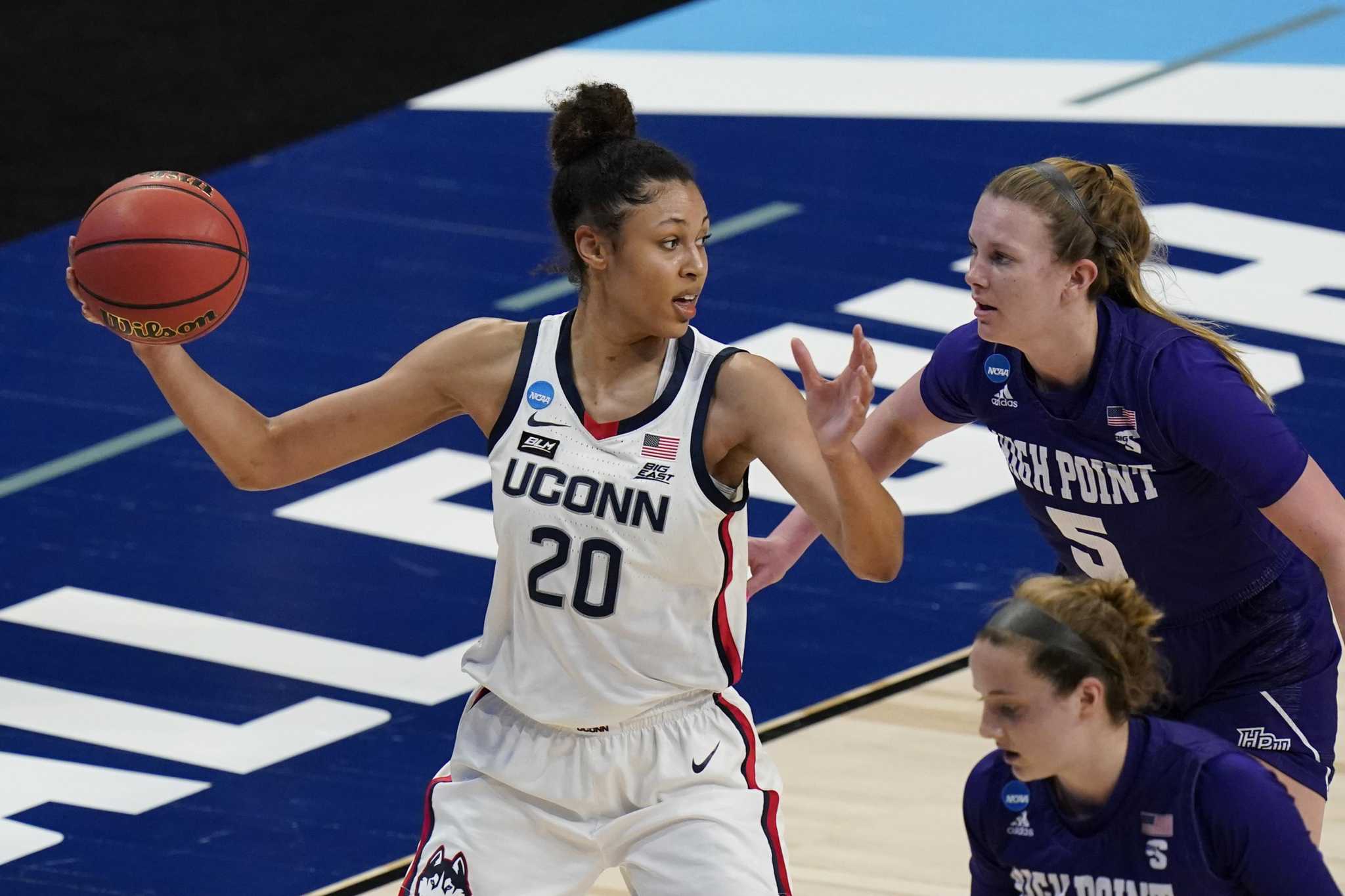