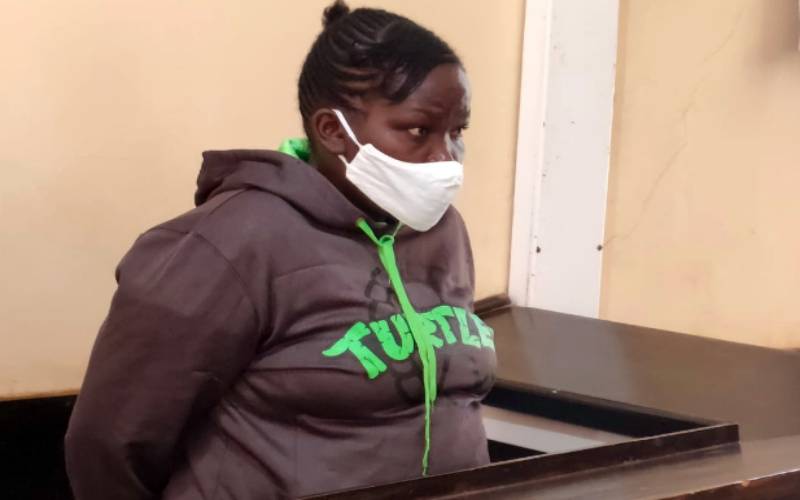 Elizabeth Wawira, a middle-aged woman confessed to stabbing her husband to death on July 18, 2021.

The woman who comes from  Embu on Thursday said she fatally killed Ngari Mbaka at their Ngiori Village home in Mbeere South following a drunken fight.

Mr Mbaka was confirmed dead at the Embu Level 5 Hospital a few days into his treatment.

But, on Thursday, she notified the court that she wanted to change her plea, saying she’d entered into a negotiated agreement with the prosecution.

The accused told Embu High Court judge Lucy Njuguna that she did not intend to kill her partner, and that she accidentally stabbed him during a domestic fight.

Wawira said she and Mbaka were drunk during the dispute.

“On that day, my husband arrived home at 9:30pm. He handed over to me a few tomatoes and meat for dinner. As I was preparing the meat, a fight broke between us,” said Wawira.

It was during the melee that she stabbed Mbaka in the abdomen.

Mbaka was rescued by his brother, who took him to the Embu Level 5 Hospital for treatment. The victim, however, died while undergoing treatment.

Postmortem indicated that Mbaka died of injuries in the abdomen.

Mr Leah Mati who led the prosecution prayed the court that Wawira was seeking a noncustodial sentence.

Her lawyer, Muthoni Ndeke, told Justice Lucy Njuguna that her client was remorseful.

Ndeke asked the court to issue a lenient sentence on Wawira, saying the suspect is her family’s sole bread-winner, and that her children aged 17 and 10 have been suffering since she was taken into custody.

Justice Njuguna ordered that a pre-sentencing report be prepared and submitted to the court ahead of December 6, 2021 mention. 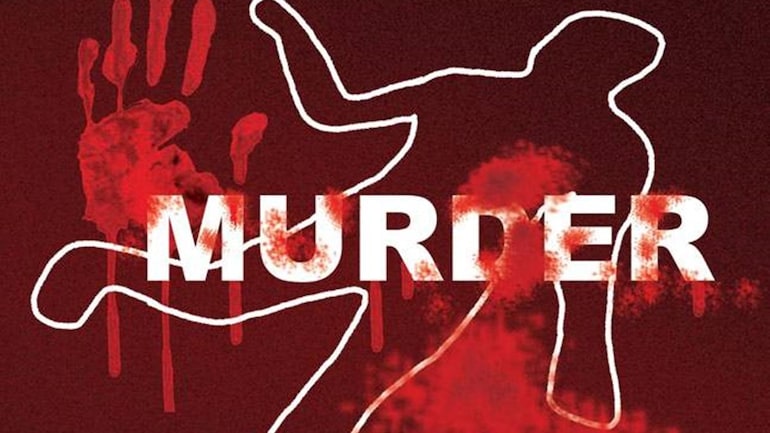 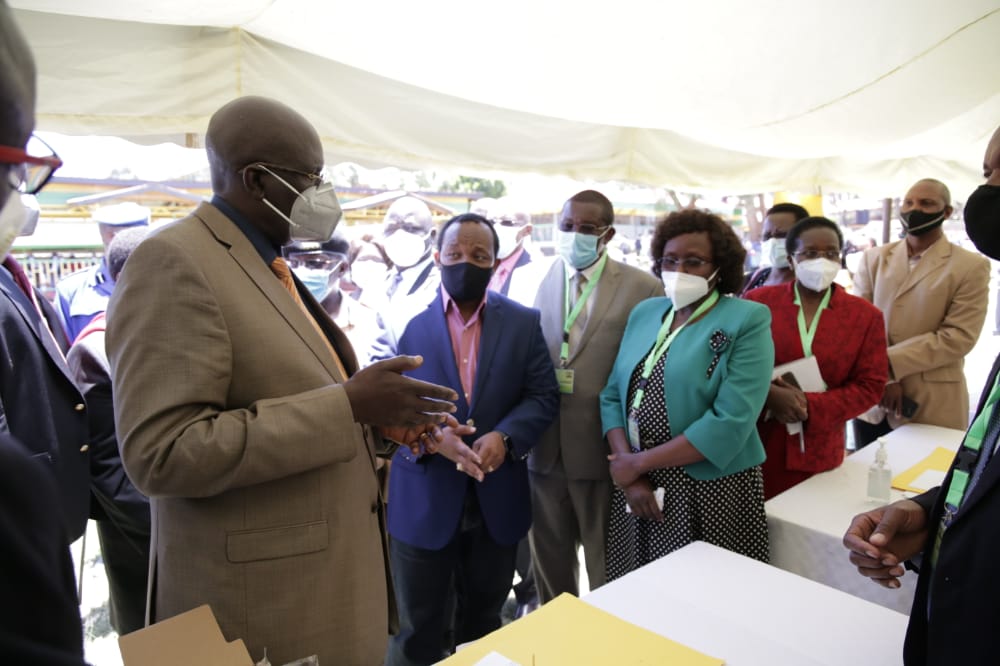