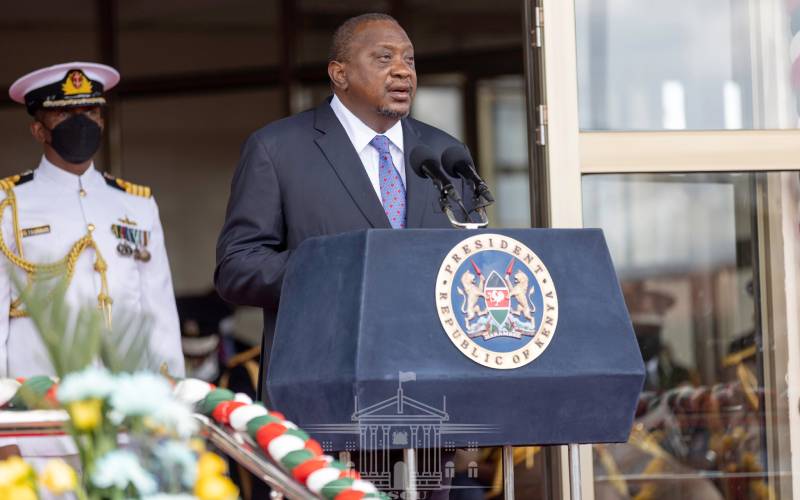 President Uhuru Kenyatta’s successor will be forced to float a bond to pay off runaway arrears to road contractors and suppliers, according to a parliamentary report.

The plan for a road bond will likely put the country on a collision course with the International Monetary Fund which last year thwarted a similar plan to raise funds for the development and repair of the network.

The National Assembly’s Committee on Transport, Public Works and Housing in a report on expenditure estimates for the year starting July suggests the bills for Infrastructure Department have reached levels which cannot be offset through annual budgetary allocation.

“The committee recommends that the roads bond is floated within the first quarter of the financial year 2022/23 to address the problem of spiralling pending bills (for Infrastructure department),” the committee, headed by David Pkosing, wrote in the budgetary report before the House adjourned indefinitely ahead of the August 9 polls.

Pending bills for the State Department of Infrastructure — which is primarily in charge of roads and bridges — hit Sh121.56 billion last March, nearly three times Sh40.93 billion levels in June 2020.

In the first nine months of this financial year ending June 30, the department accumulated Sh33.25 billion more arrears compared with Sh88.31 billion at the end of the last financial year.

Road infrastructure has been one of the priority projects under President Kenyatta’s administration, but this has come with the burden of debt load on taxpayers largely through loans contracted from China.

Mr Kenyatta says his administration has built more than 11,000 kilometres of tarmac roads since taking power in April 2013, claiming the additional network is nearly six times that built by his three predecessors since independence.

Related Topics:President Uhuru Kenyatta
Up Next

No Cause For Alarm, William Ruto Assures Residents Over Fears Of Poll Chaos 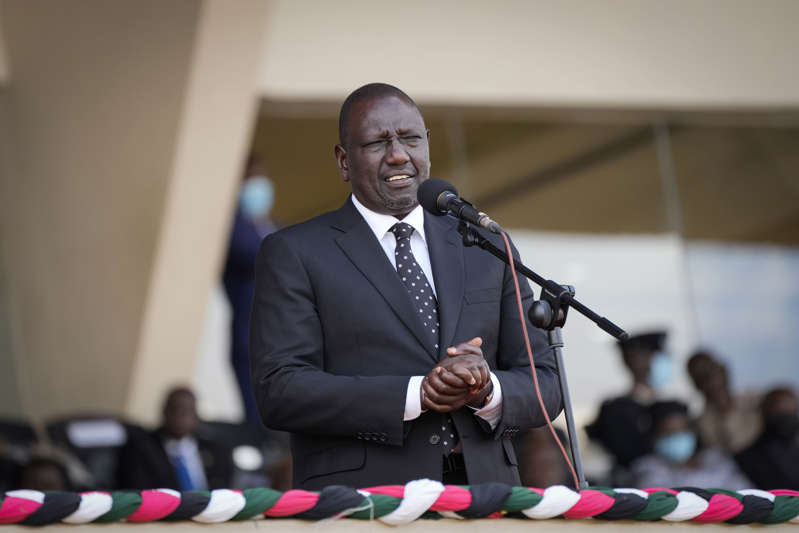 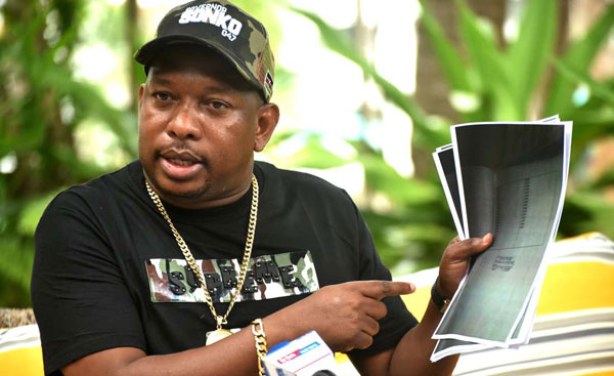